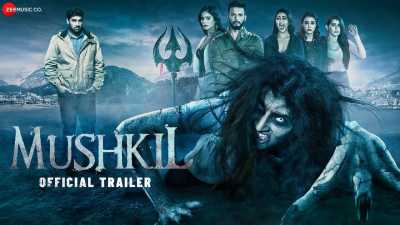 Sanjay Dutt’s niece, Nazia Hussain, is the heroine, and a song released recently has been shot in the lush locales of Greece. Ruia, who was unsure whether Kapoor would consent to a romantic number, actually had the song written in a poetic way and had composer Vardan Singh set the duet to tune. The lyrics are by Anjaan Sagri.

“It was not an easy task for Nazia. While I was in a suit, she had to shoot in extreme cold in glamorous outfits,” said Kapur. “Her teeth were chattering when I was acting my romantic best. Between takes, the unit rushed to cover her with rugs.”

Check out the romantic song, and you will know what ails music today. The mystery of what is wrong with film music today almost has a denouement. For one, the male playback voice is thin yet gruff and sings at a high pitch – a current miasma that has deeply affected the ear-friendly, melodic and durable quotient of any song.