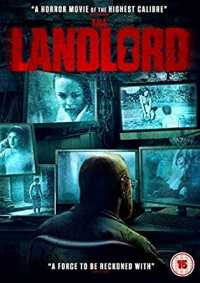 Sometimes I imagine a scene of a time capsule opening years after its burial, and a noxious stink arises from the urn because its socio-temporal contents have lost all their context, and thus all their meaning. “Ew,” says the crowd assembled, “why ever did we bury that?” Not so Hal Ashby’s The Landlord

Long unavailable despite being, to my mind at least, one of the most assured directorial debuts in Hollywood history, and also perhaps my favourite of all his work. I saw it as a teenager in the 70s, before it vanished out of circulation for decades. This particular time capsule is all madeleines and bitter almonds, its contents apparently not having aged a day in 42 years.

Ashby, one of the key directors of the Hollywood renaissance of the 1970s, had an 18-year directorial career, but if he had died after the first 10 his career would have been note-perfect. Those last eight years, before his early death from cancer in 1988, saw him scorned by studios and backers as the archetypal last

Hollywood hippie (Ashby can be seen in all his patchouli’d finery in the very first shot of The Landlord, at his own third, beads and kaftan-heavy, wedding that year) and a prime exemplar of the drug-fuelled 70s Hollywood that the suits wanted to get past.